Inside the Numbers - Finalists: Special

Germany fact Turkey again, in a rematch of the first match of the tournament however each has played 3 other matches since then so we thought we would pull total up their statistics for the entire tournament and have a look at the differences between the two teams and where potentially the final could be won and lost...

In service, for Germany the goal is aces. They know their block defense is not at the level of some of the other teams so any extra points on the serve matter a lot. This results in the majority of serves coming down the middle of the court, as the goal is power, not accuracy. For Turkey, the numbers for their matchup with Poland were skewed by the fact that they were targeting Magdelena Stysiak as much as they could. Poland tried to hide her as much as they could on the left sideline, while libero Maria Stenzel took up the entire right side of the court. 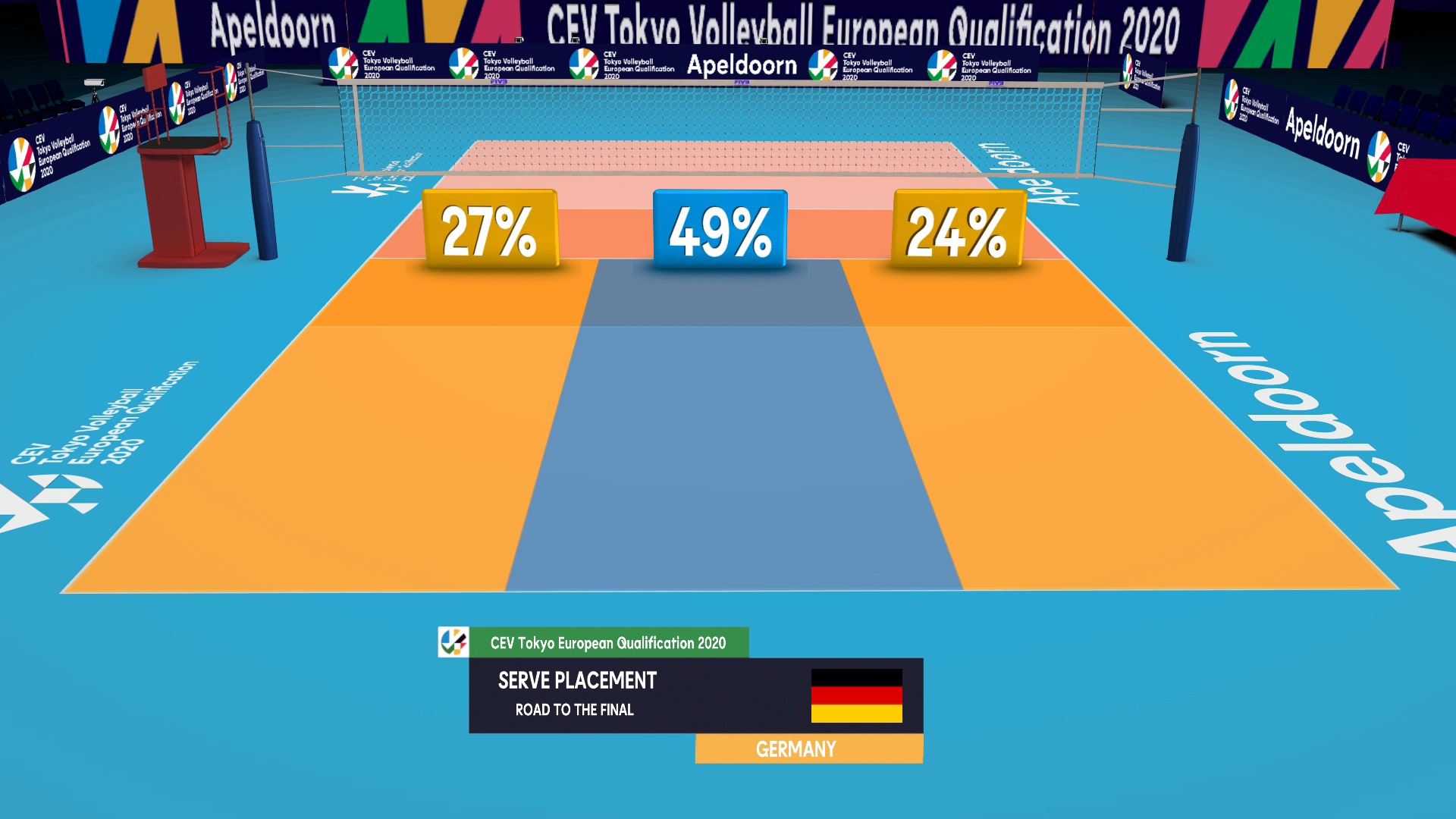 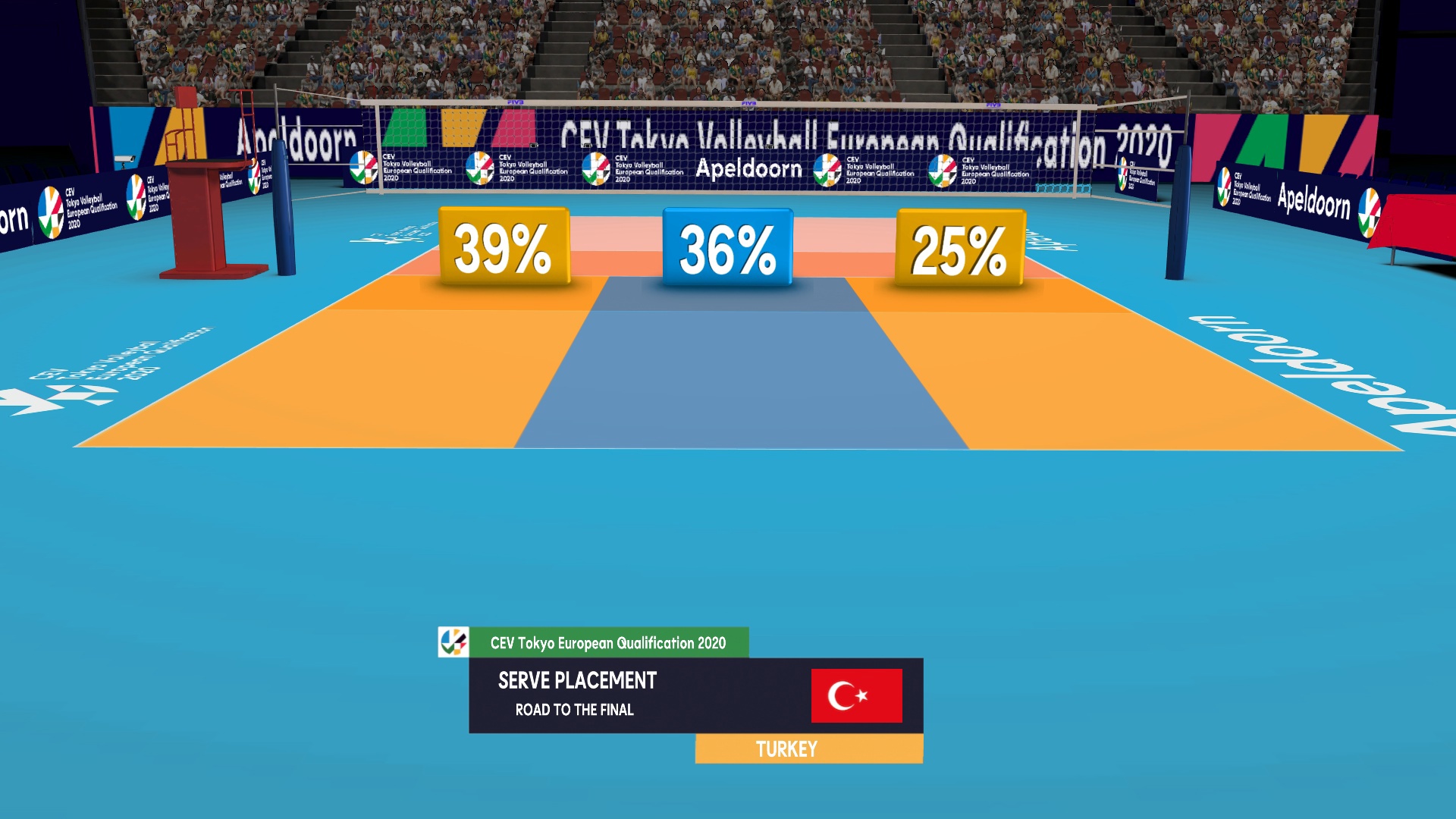 The Netherlands struggled to break Germany’s receiving line during their semi-finals match. Libero Anna Pogany provides the backbone, while outside hitter Jennifer Geerties is essentially a second libero with her skillset. Hannah Orthmann is not at their level, but doesn’t hurt the team passing too much. Turkey had the same amount of perfect passes, but made far more errors. This could be because Poland had stronger jump servers like Magdelena Stysiak and Malwina Smarzek. 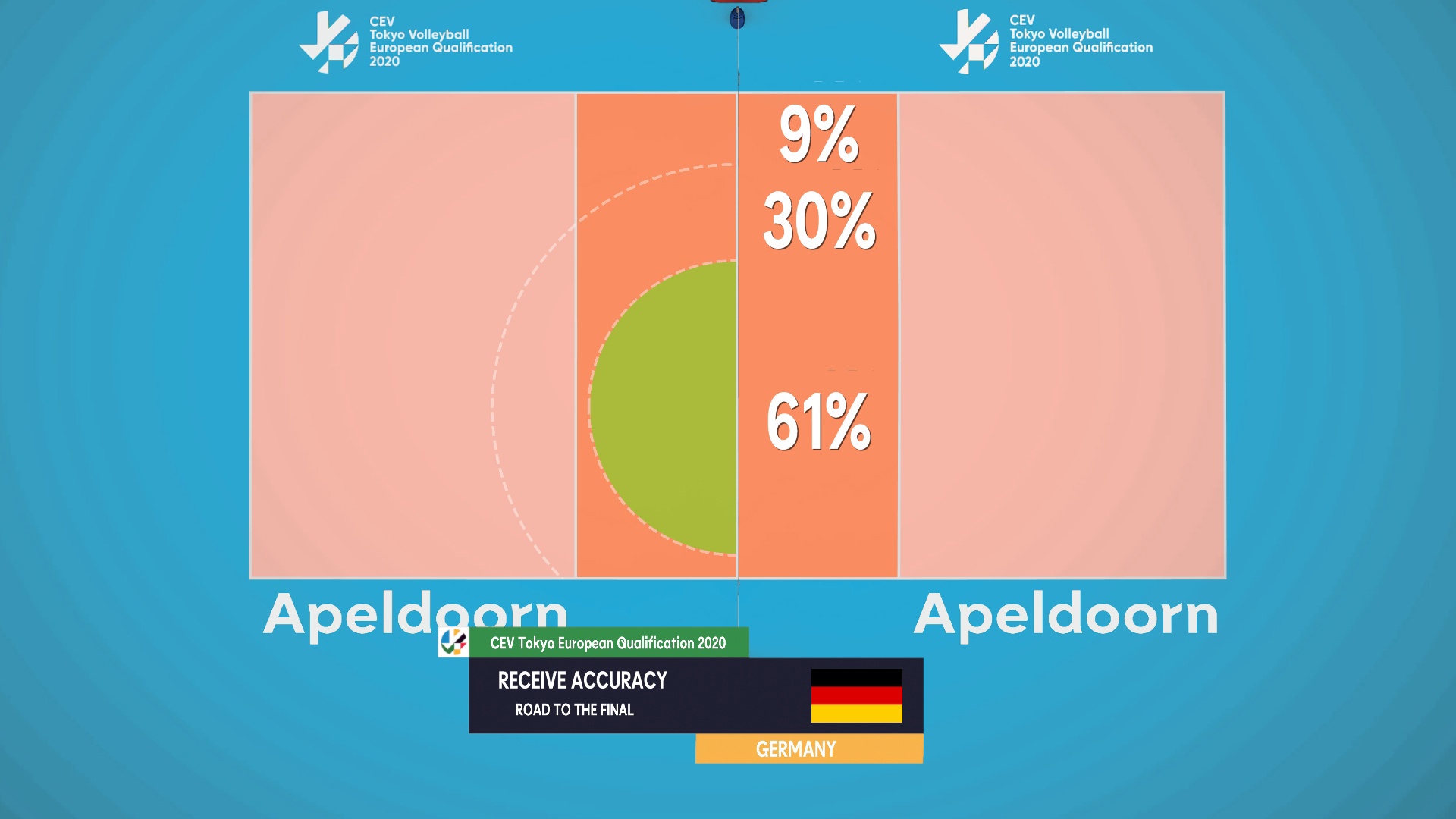 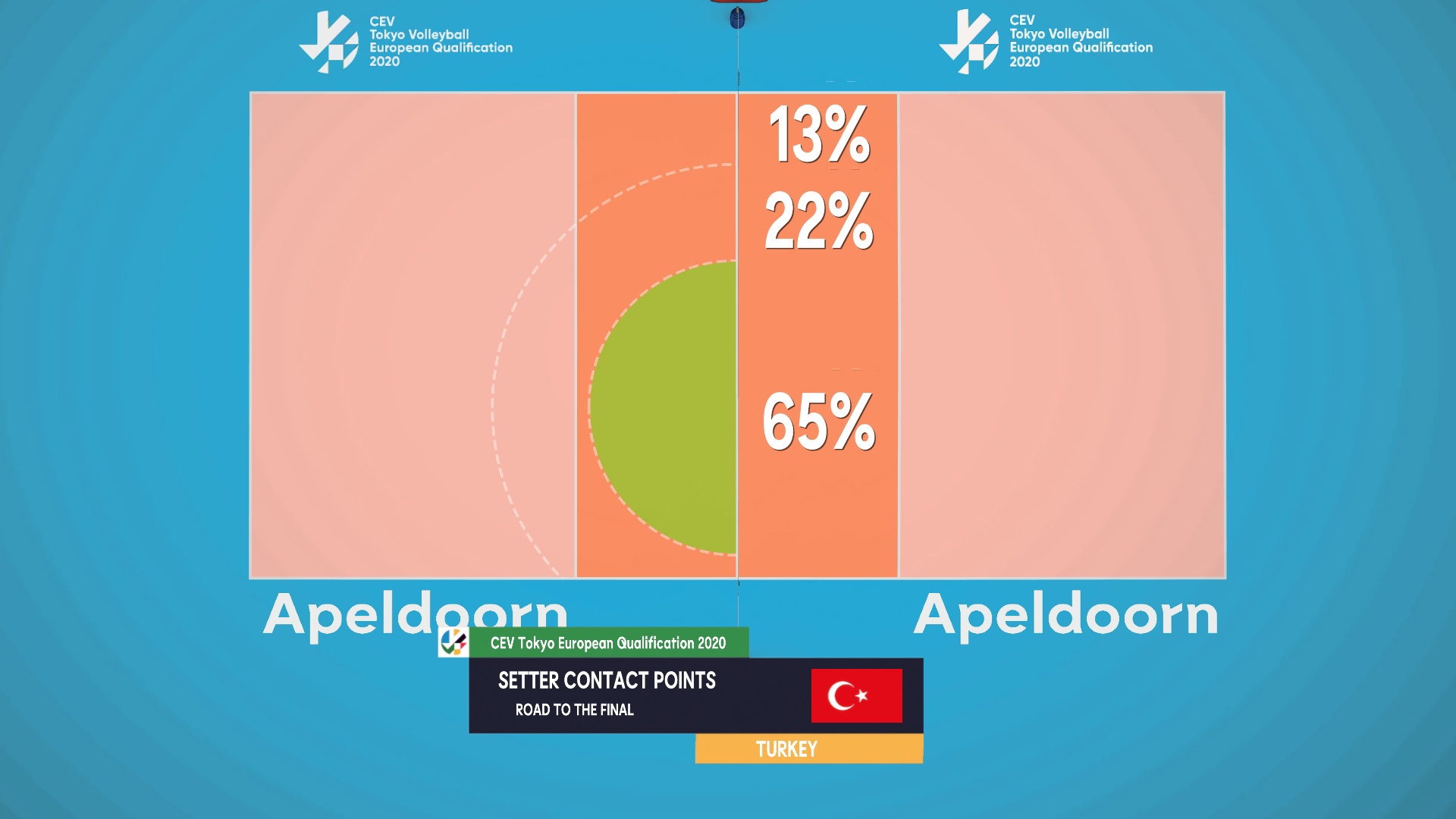 The attack distribution is similar for both teams. The pipe and quick attacks were used sparingly, and the majority of spikes went through the wings. Germany favoured the left side of the court, as one of their best offensive options is outside hitter Hannah Orthmann. Turkey’s Meliha İsmailoğlu was subbed off in the third set after 2/11 hitting, so setter Naz Aydemir relied on opposite Meyrem Boz to score. 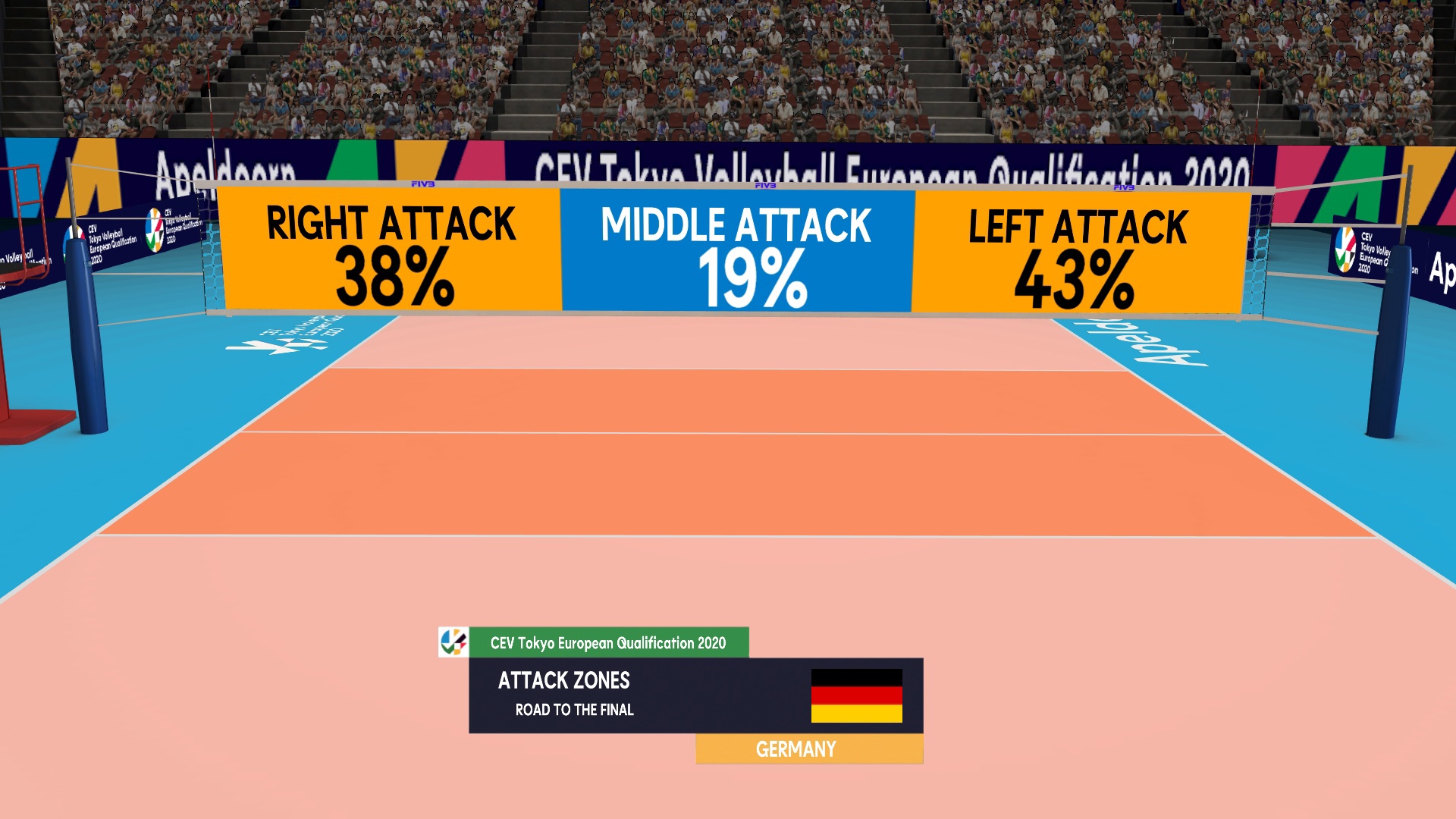 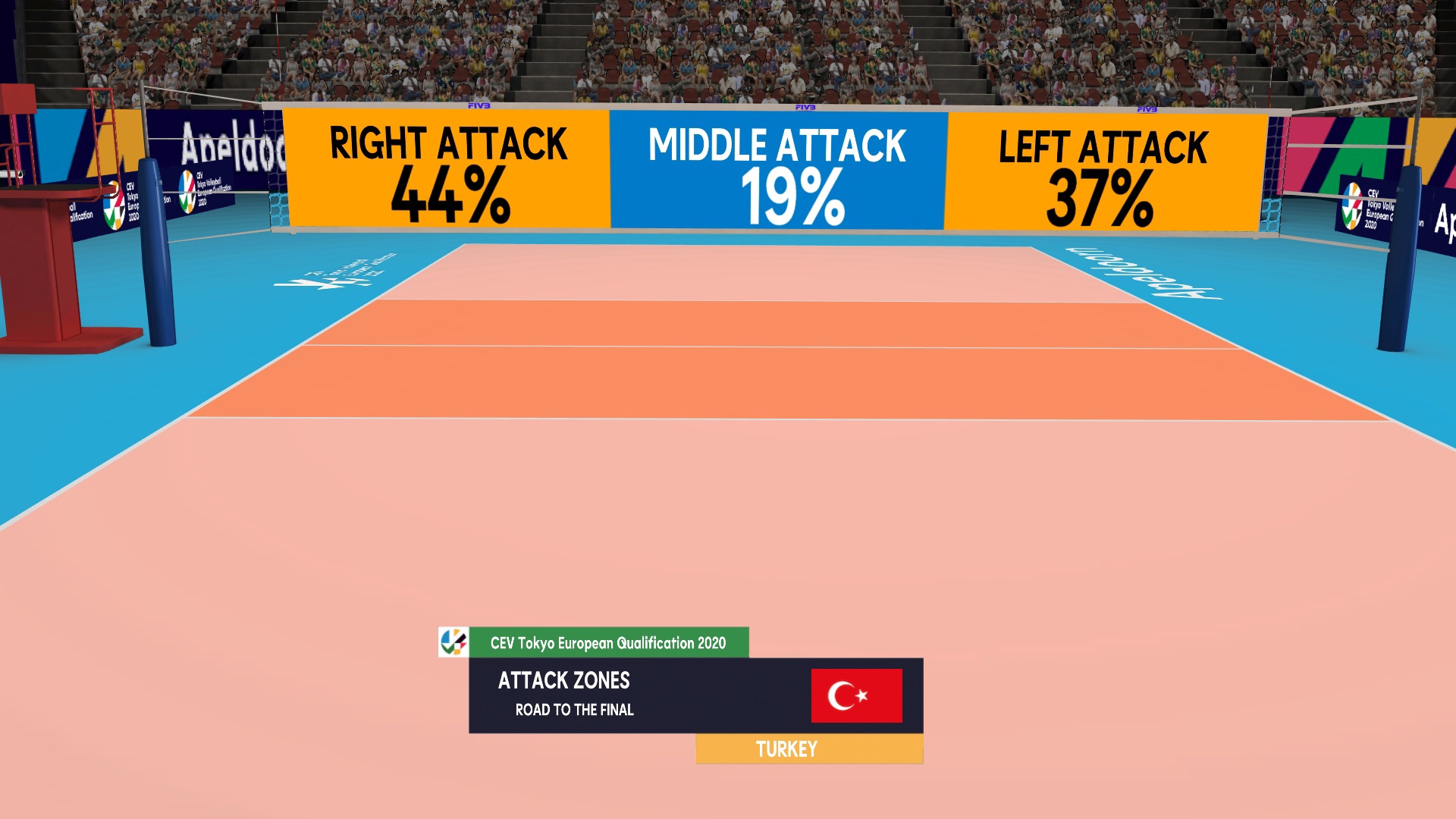 Attack heights (middle of ball from the floor)

Inside the Numbers - Service Pressure
#RoadtoTokyo

Inside the Numbers - GER - LIPPMANN
#RoadtoTokyo

Inside the Numbers - BUL vs POL
#RoadtoTokyo