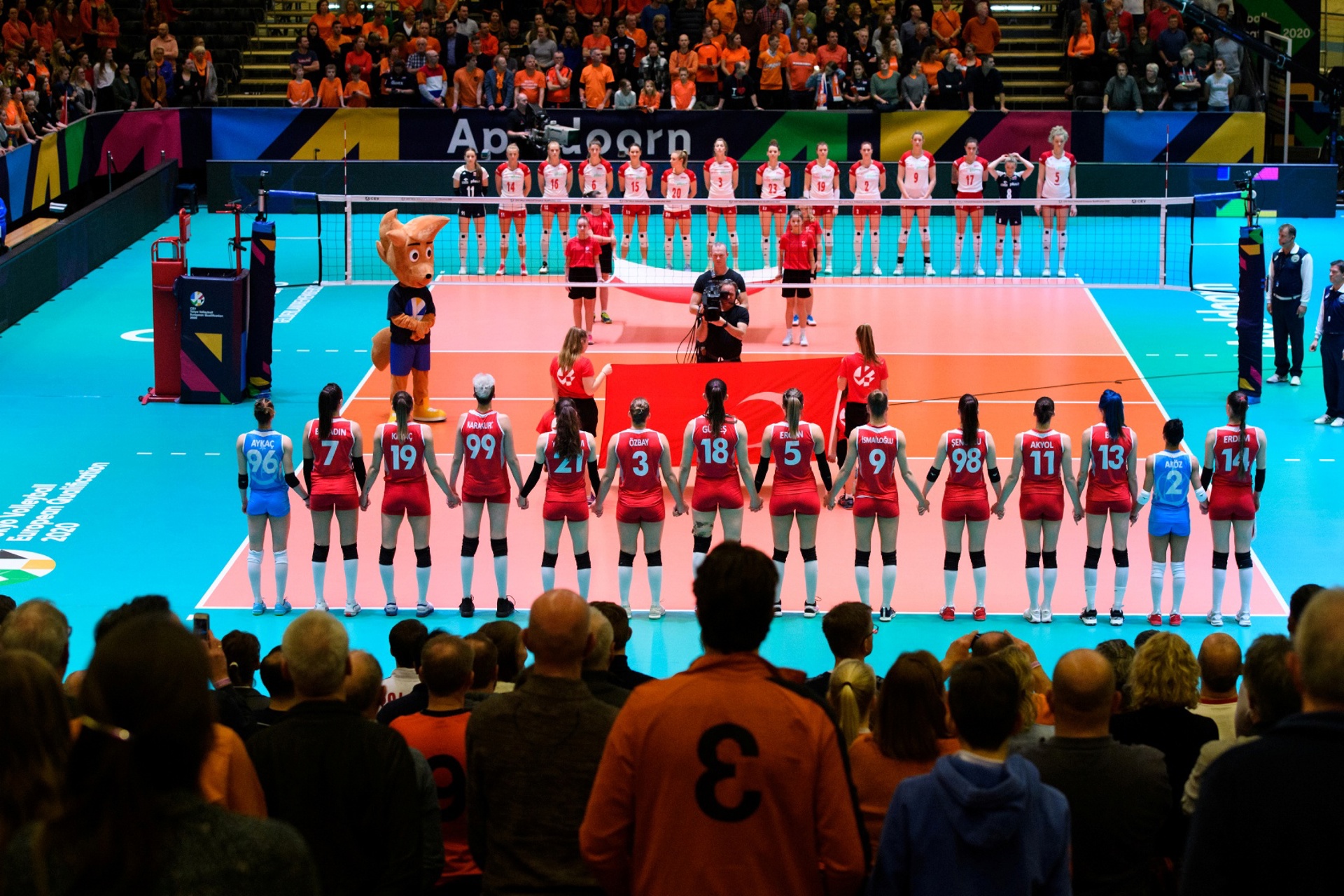 Six competition days, 15 matches, 56 sets, 1,482 minutes, or 2,565 rallies for one single ticket to Tokyo 2020 – this sums up the combined effort eight top-level European teams, chasing their Olympic dreams, put into playing on the court of the women’s CEV continental qualification tournament in the Dutch city of Apeldoorn. Only the team of Turkey that won that very last 2,565th rally gets to join the company of Argentina, Brazil, China, Dominican Republic, Italy, Kenya, Russia, Serbia, South Korea, USA and hosts Japan at the Olympic Games in July and August of this year. 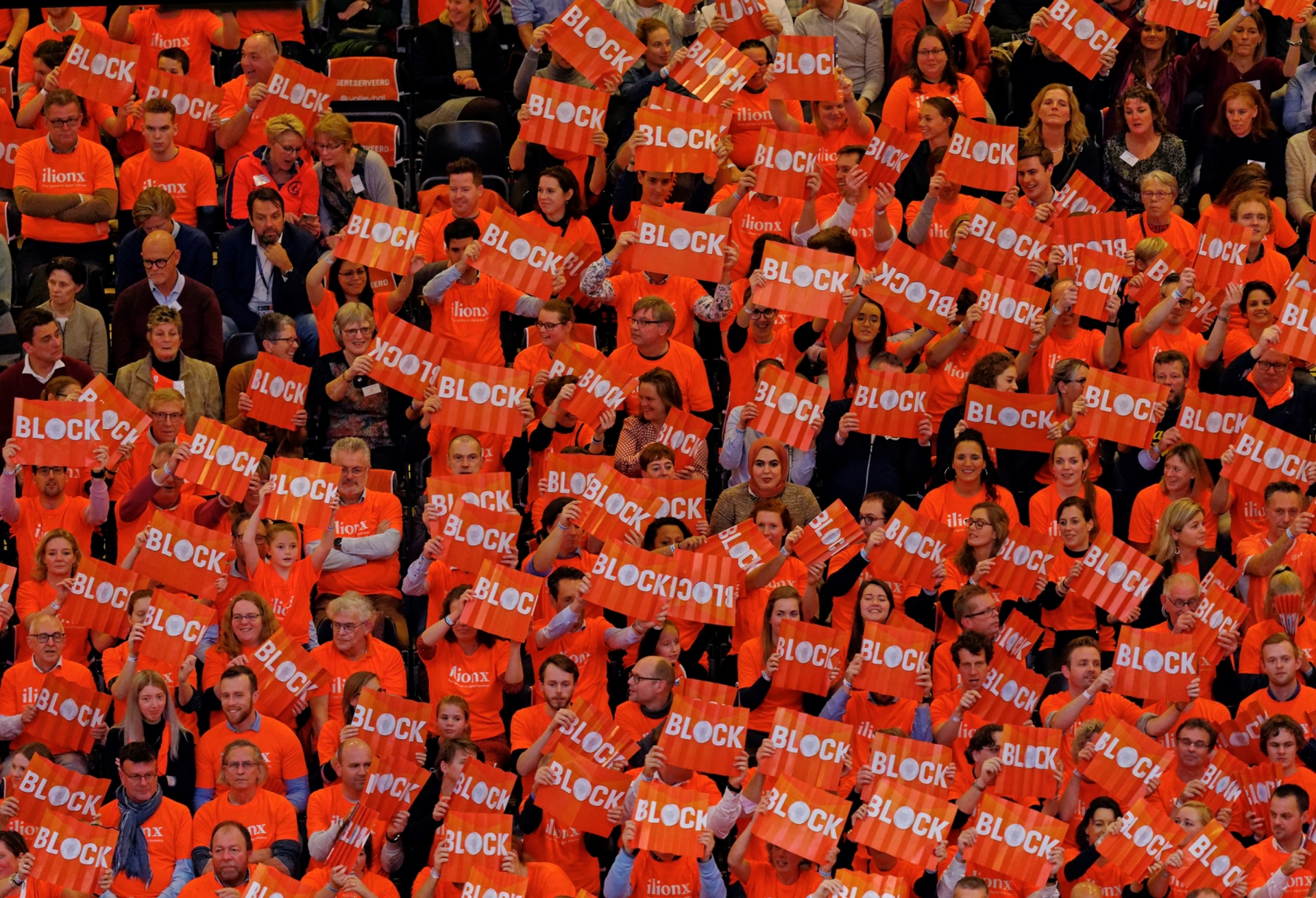 The fantastic Dutch crowd on the stands at the Omnisport hall

The 15 matches at the Omnisport hall in Apeldoorn were attended by a total number of 37,356 spectators, which is slightly more than the men’s Olympic qualifier that ran in parallel in neighbouring Germany. Two are the games that registered the highest number of fans on the stands. 5,850 people came to see each of the Netherlands’ games against Poland in the pool stage and against Germany in the semifinals. The big final between Turkey and Germany comes next with 5,321 spectators cheering on from the tribunes.

The other match that attracted more than five thousand to the stands was the semifinal between Turkey and Poland. These 5,096 fans were probably the most satisfied from what they got to see on the court as, in addition to a thrilling five-set spectacle, a lot of the tournament records were set in that game. It was the longest lasting match of the qualifier, both in terms of time, two hours and 24 minutes, and in terms of number of rallies, 225 with winners Turkey taking 115 of them. The fourth set of that match, in which Turkey denied five Polish match points before taking a 33-31 win, lasted 45 minutes and was the longest one at the event, together with the first set of the Pool B game between Germany and Belgium, which Felix Koslowski’s squad won by 33-31 as well. Turkey’s Meryem Boz celebrates yet another point against Poland

Turkish opposite Meryem Boz contributed 36 points to the victory in that semifinal which was not only the top individual tally of the match, but also the highest for the whole tournament. Boz finished third on the scorers’ chart of the competition with a total of 85 points to her name. Ahead of her were German opposite Louisa Lippmann with 99 points (6.19 per set) and German outside spiker Hanna Orthmann with 86. Winners Turkey scored the highest total number of points (not counting opponents’ errors) as a team – 375 (282 spikes, 30 aces, 63 blocks).

Back to the record-breaking semifinal between Turkey and Poland, both the individual and the team blocking highs were set in that game. Turkish captain Eda Erdem Dundar stunned the opponents with as many as 10 kill blocks, while the team total reached a fantastic 22 stuffs for the match. The two Turkish middles also topped the blockers’ ranking of the whole tournament as Eda Erdem Dundar piled up a total of 24 stuffs, while her 20-year-old teammate Zehra Gunes scored 19 blocking points. Needless to say, the team’s total of 63 kill blocks also represented an event record. 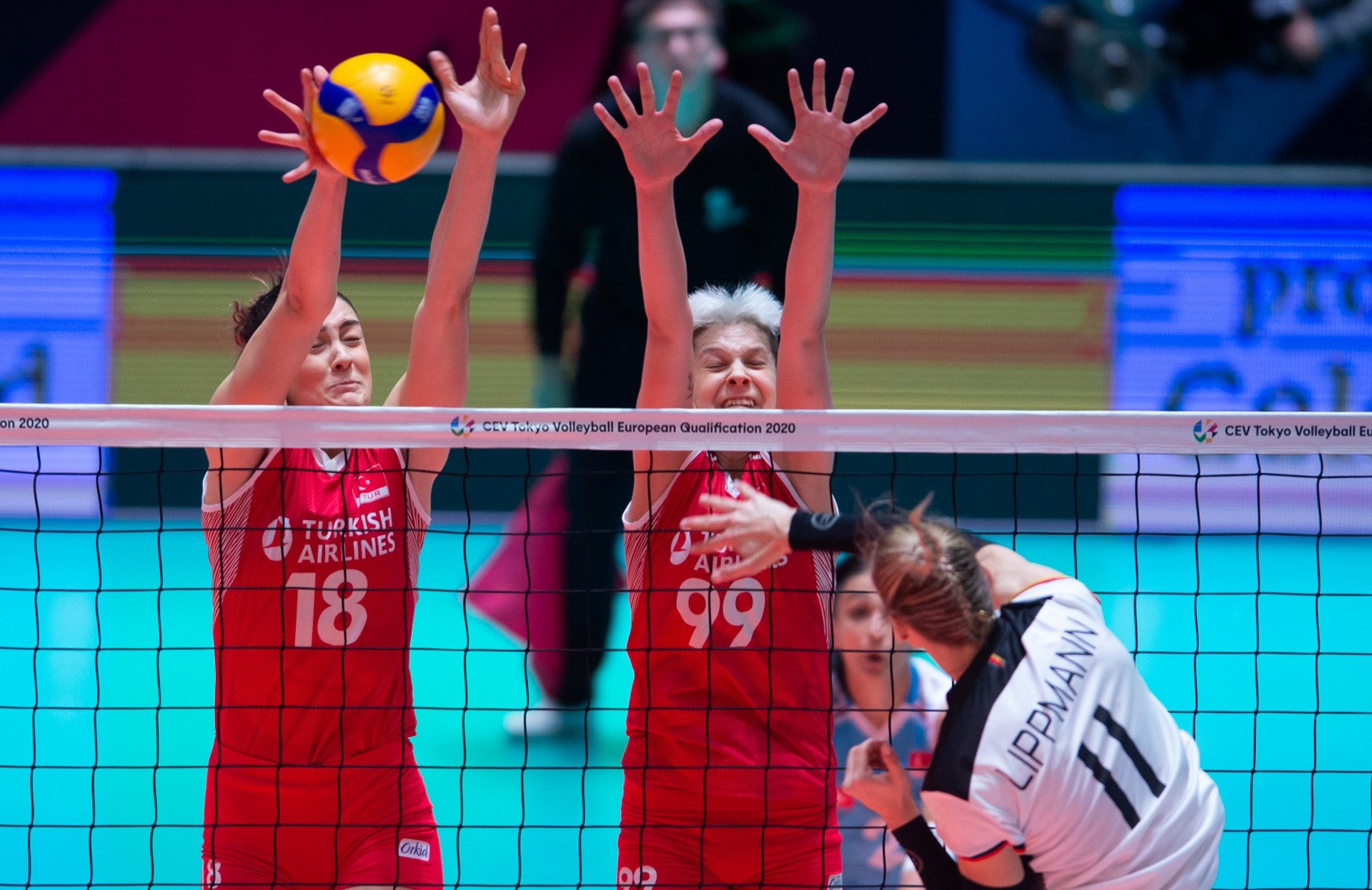 The serving highs of the tournament were registered in a four-set game. Outside spiker Britt Herbots aced six times towards Belgium’s 3-1 victory over Croatia in a Pool B match, pushing the team total to 12 aces. 20-year-old Herbots also topped the best servers’ chart of the event, with 12 aces over the three games played, or an average of 0.92 aces per set. Hanna Orthmann also hammered out 12 aces, but over five matches played. As a whole, 21-year-old Orthmann made a number of impressive performances in Apeldoorn and can be considered the big discovery of the tournament, as she was not even on the team at Germany’s previous competition, EuroVolley 2019. Belgium and Germany also excelled as the best serving teams, the former on an average of 2.4 aces per set, the latter on an absolute total of 36 aces for the whole competition.

The records in reception were also set by Germany. As a team, they handled perfectly 40.11% of their opponents’ serves, while their outside Jennifer Geerties was the best individual receiver of the tournament, passing a perfect ball to the setter at 45.79% of the serves she processed. 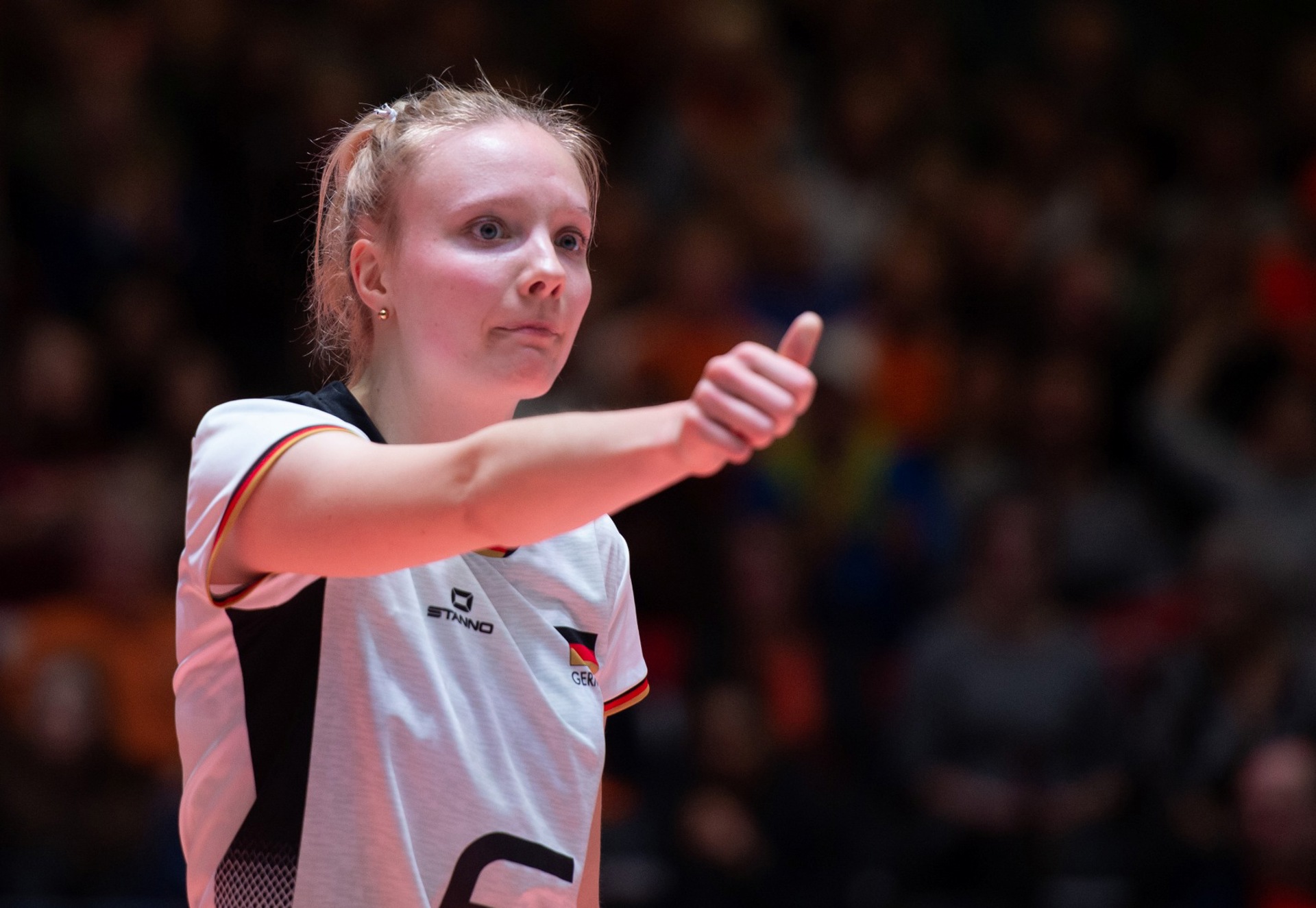